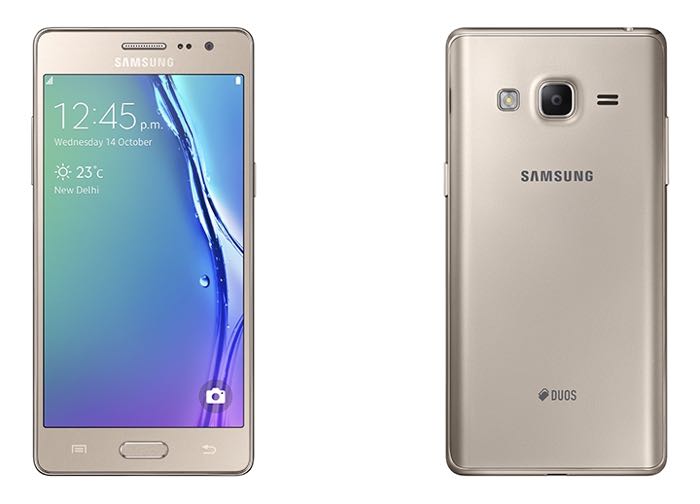 The Samsung Z3 smartphone is now official, Samsung has announced the launch of the handset in India.

The handset is equipped with a 5 inch Super AMOLED display with a HD resolution of 1280 x 720 pixels and the device comes with a quad core 1.3GHz processor and features 1GB of RAM.

The new Samsung Z3 comes with 8GB of built in storage, this can be expanded by a further 128GB thanks to a microSD card slot.

The handset comes with a 2600 mAh battery, and the device is also equipped with Samsung’s Ultra Power Saving feature, which is designed to improve your battery life.

Samsung will launch their new Z3 Tizen smartphone in India later this month, the device will retail for Rs 8,490 which is about $130 at the current exchange rate, it will be sold through Snapdeal.

The new Samsung Z3 will be available in three colors, silver, gold and black, you can find out more details about Samsung’s latest Tizen smartphone at the link below, as yet there are no details on whether the handset is headed to other countries.