Now details of a new Windows Phone 8 smartphone have been revealed, a Samsung device with the model number SM-W750V has turned up in the Bluetooth SIG. 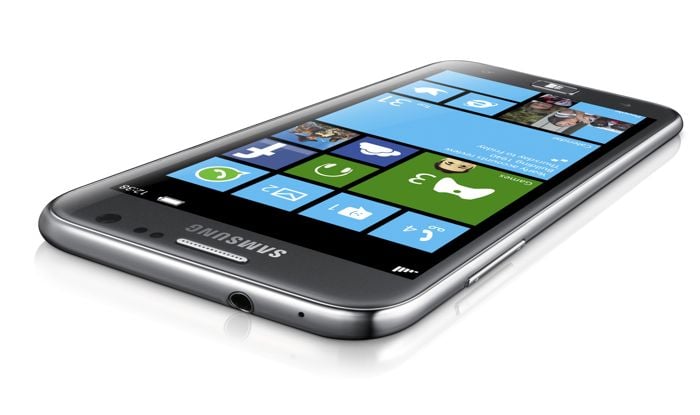 As yet we do not have any details on the specifications of this new Windows Phone smartphone from Samsung, although the handset is rumored to come with a 5 inch display with a full HD resolution of 1920 x 1080 pixels.

The Samsung SM-W750V will also come with 4G LTE and it is apparently headed to the US, when it will launch remains to be seen.

As soon as we get some more details on this new Samsung Windows Phone 8 handset, including some photos and full specifications we will let you guys know.

Samsung wont be alone launching a new Windows Phone 8 device this year, other manufacturers, which include Sony, Huawei and others are also working on Windows Phone devices, and of course we will also have some new Lumia handsets from Microsoft.