According to Bloomberg, head of Samsung’s TV division, Yoon Book Keun is considering launching a range of TVs with Google’s Android OS, although nothing has been confirmed as yet, Samsung are looking into the possibility of Google Android based HDTVs and 3D TVs. 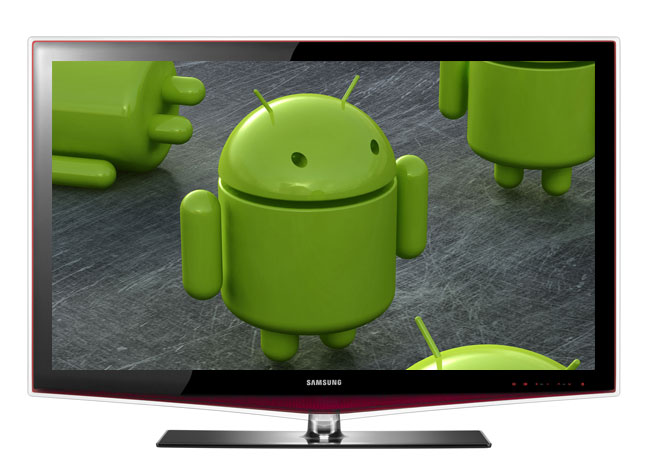 This would be the logical next step for Samsung, who are using Google’s Android OS for smartphones, and tablets, and in doing so they have managed to create some  popular smartphones, like the Samsung Galaxy S.

We are starting to see more and more TVs launching with Google Android, and with Google launching Google TV, which is based on Android,  I am sure it wont be long before the search giant becomes a regular part of peoples living rooms.