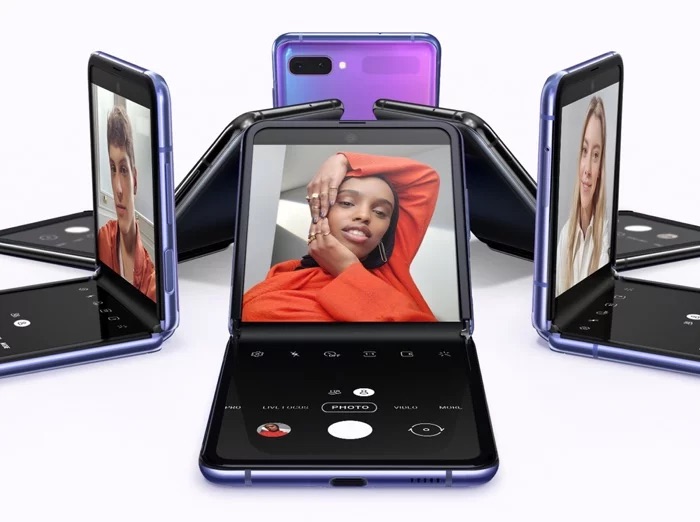 Samsung has released a new promo video for their Galaxy Z Flip smartphone, the handset can be seen on the production line in this new video.

This is Samsung’s second folding smartphone and it was made official at the Samsung Galaxy Unpacked press event last week.

As of February 15, the Galaxy Z Flip has sold out in almost every one of the first-round-release countries1 including France, Korea, Singapore, Spain, the U.A.E. and the U.S., with this list growing every day.

The first-of-its-kind device is the product of a delicate manufacturing process, made possible thanks to Samsung’s innovative technology and uncompromising attention to detail. The company approached each step of that process with a focus on helping users get the most out of the smartphone’s all-new user experience and forward-folding form factor. As you read this, Samsung is hard at work getting ready to send a second batch of the Galaxy Z Flip to markets around the world.

You can find out more information about the new Galaxy Z Flip smartphone over at Samsung at the link below.