After being first announced back in May alongside the Samsung Galaxy S III, Samsung has now finally launched and started shipping their new S Pebble Music Player, starting with the South Korean marketplace.

The Samsung S Pebble Music Player has been created by Samsung to provide a companion Music Player that can accept music directly from a smartphone, without the need to attach it to a computer. 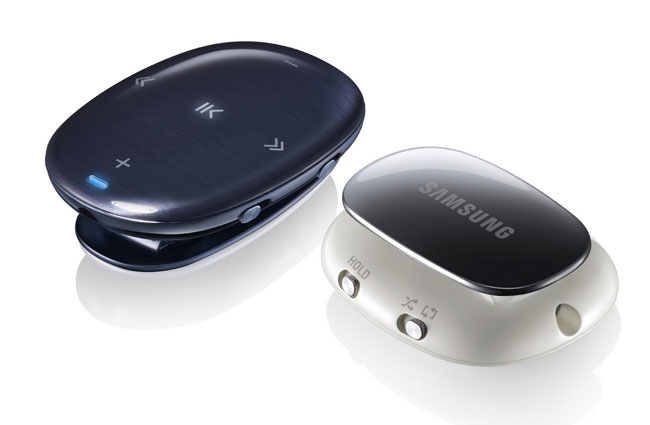 However if you would prefer or need to you can also connect the Samsung S Pebble directly to a PC to transfer music. The S Pebble is available in either white or blue and is supplied with a metal clip and Sound Alive software, and provides up to 17 hours of audio playback.

Samsung is selling the S Pebble Music Player in South Korea for 79,000 won, no information on worldwide availability has been released as yet, but as soon as information comes to light we will keep you updated as always. 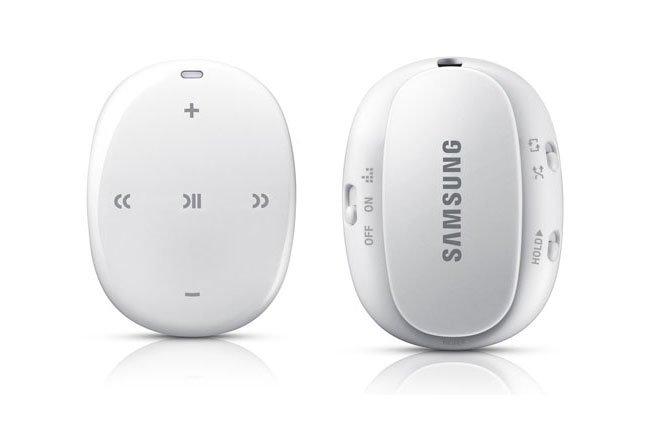