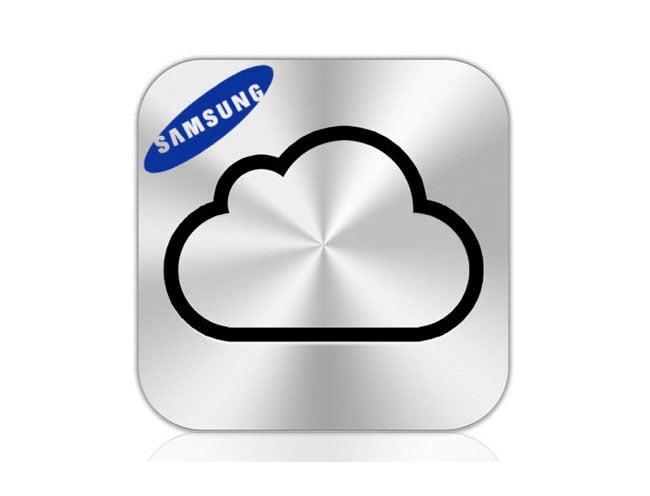 In a similar way to Apple’s iCloud, Samsung’s S-Cloud has been developed to connect all a user devices including Samsung smartphones, tablets, PCs, and TVs. But Samsung doesn’t want to stop there and hopes to be able to expand this to even more Samsung devices in the future such as printers, cameras, and appliances.

The delay in rolling out the new S-Cloud service seems to be associated with usability issues. But Samsung has yet to confirm or deny any delay or issues with their cloud storage product. The source that spoke to the newspaper explained that Samsung was having problems making the S-Cloud service work with the huge range of products Samsung is selling to consumers. As more information becomes available we will keep you updated.