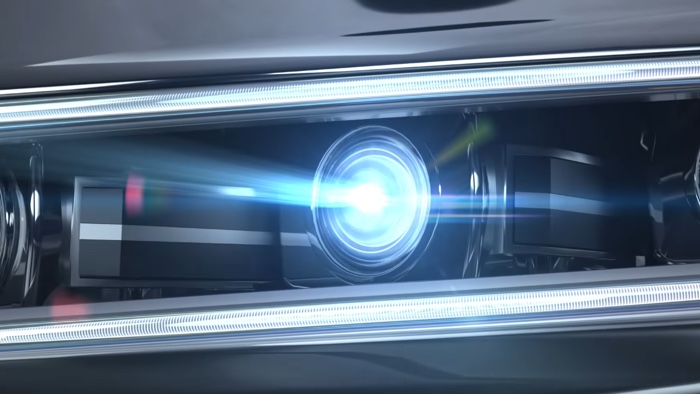 Samsung announced its new PixCell LED car headlights last month and now they have released a video which gives us some more details about this new technology.

One of the most promising innovations along this line to emerge from the automotive lighting industry is the Adaptive Driving Beam (ADB), which automatically adjusts the light in a car’s headlamps to maximize visibility for drivers by adapting to changing weather and traffic environments.

You can find out more information about the new PixCell LED headlights over at Samsung at the link below.