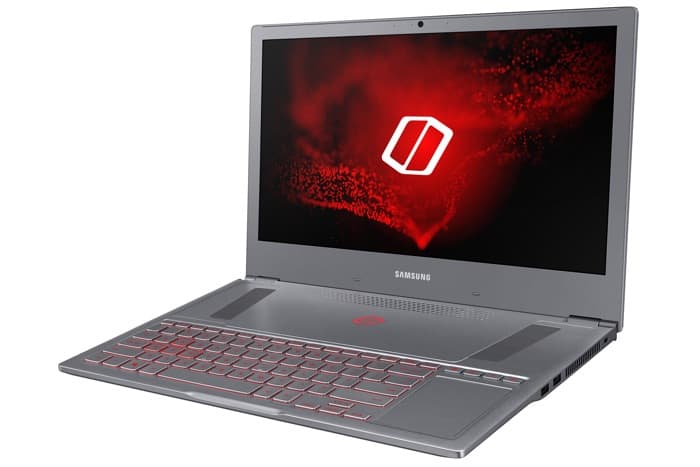 After previously being unveiled and launched in South Korea and China during April 2018, Samsung has now announced the arrival of the new high-performance gaming laptop in the US with systems starting from $1,800. The new gaming laptop is now available to purchase from online retailers such as Amazon, Microsoft and the official Samsung website.

The Samsung Notebook Odyssey Z SKU: NP850XAC-X01US sports a 15.6 inch display and is powered by an Intel i7 Hexa-Core processor supported by 16 GB of RAM, a dedicated NVIDIA GeForce GTX1060 graphics card capable of providing ultrafast frame rates at a 4K resolution. Storage is provided by an internal 256 GB SSD and the system comes preloaded with Microsoft’s latest Windows 10 operating system together with a with the refreshed Game Bar that includes native game streaming through Mixer, support for DirectX12 and Xbox Play Anywhere titles, 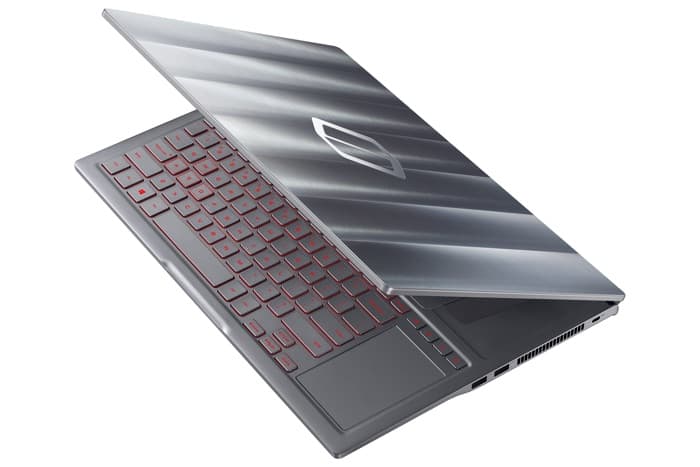 “Today’s games are more intense, immersive, and graphic-rich than ever before, and gamers need technology built specifically for them,” said Alanna Cotton, Senior Vice President and General Manager of Mobile Computing and Enhancements at Samsung Electronics America. “The Notebook Odyssey Z was engineered to enhance the gaming experience wherever you are – take it anywhere, play without overheating, and use it for the most intense games and projects.”

For full Samsung Notebook Odyssey Z specifications jump over to the official Samsung website by following the link below.