Samsung has published and then removed details of its new Ivy Bridge powered NP700G7C-S01US laptop on its website this week. The new NP700G7C-S01US which has been designed for more intensive computers sessions and mobile gaming, was first showcased back January and is the first known laptop model with Ivy Bridge technology installed. 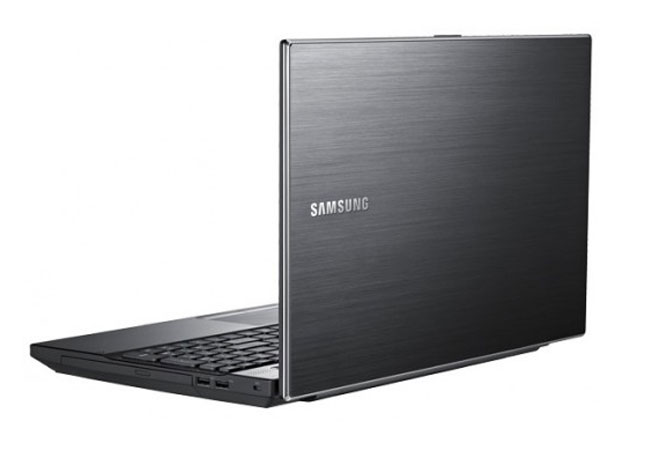 Before the information was removed from the Samsung website, it detailed the new gaming laptop as having a 17.3-inch display powered by a third-generation, and so far unannounced 2.3GHz Intel Core i7-3610QM quad-core processor. Together with a similarly unofficial, discrete NVIDIA GeForce GTX 675M for graphics. The removal of the page from the Samsung website might be due to Intel, who’s not expected to start shipping the newest generation Ivy Bridge processors until April.

The brief details revealed that models are expected to start from around $1900 although details appearing on the Samsung pre-order page were showing images of the smaller series 7 laptop, so Samsung might have made a mistake, but as more information becomes available about the new Ivy Bridge powered Samsung NP700G7C-S01US we will keep you updated.