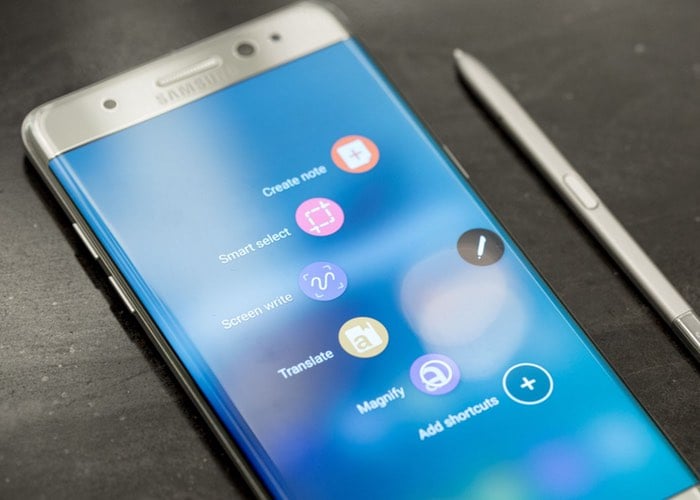 The Samsung Galaxy Note 7 has been a popular device for Samsung so far and now the company is looking to boost production of the device to meet demand.

Samsung recently told Reuters that the demand for the handset had exceeded their expectations and that they are working to increase supply.

“As pre-order results for the Galaxy Note 7 have far exceeded our estimates, its release date in some markets has been adjusted,” Samsung told Reuters in a statement without commenting on where launch delays could occur.

Samsung have had to delay the launch of the device in some countries to keep up with the demand for the device, but they are expected to meet demand for the handsets over the next few months.

This is good news for Samsung as sales of the handset appear to be higher than last years model, this is also the case with their Galaxy S7 devices.