The Samsung Galaxy Round is only available in Samsung’s home country of South Korea, the handset retails for the equivalent of $1,000 and it features a curved display.

According to a recent report, sales of the Samsung Galaxy Round are not very high in South Korea, and Samsung has reportedly sold less than 10,000 units of their first flexible smartphone. 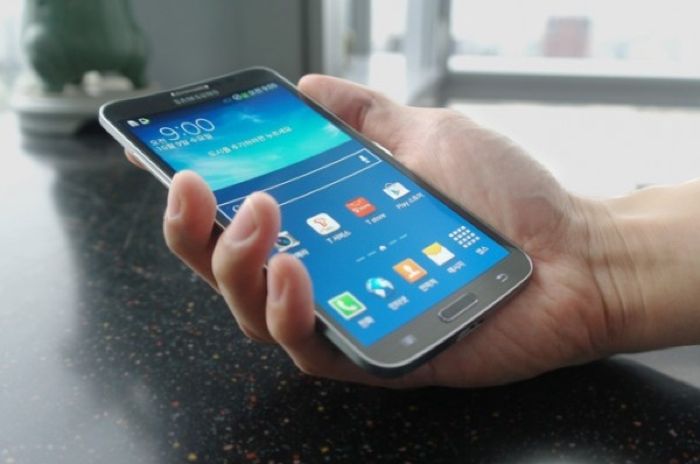 Samsung launched the Samsung Galaxy Round just over a month ago, it has now been available for 40 days, Samsung managed to sell 500,000 Samsung Galaxy Note 3 smartphones in the first 40 days after launch.

Samsung really does not have much scope to expand sales of the handset as it will only be sold in South Korea, where as LG’s curved handset, the LG G Flex is also being launched in the US and Europe.

We suspect the price of the handset could have something to do with the slow sales of the device, it essentially has similar specifications to the Samsung Galaxy Note 3, and costs almost twice as much.

The handset features a 5.7 inch Curved Super AMOLED display with a full HD resolution of 1920 x 1080 pixels, the device is powered by a quad core 2.3GHz processor and also comes with 3GB of RAM.

Other specifications on the Samsung Galaxy Round include 32GB of built in storage, a 13 megapixel camera and Android 4.3 Jelly Bean, plus WiFi, Bluetooth and NFC.