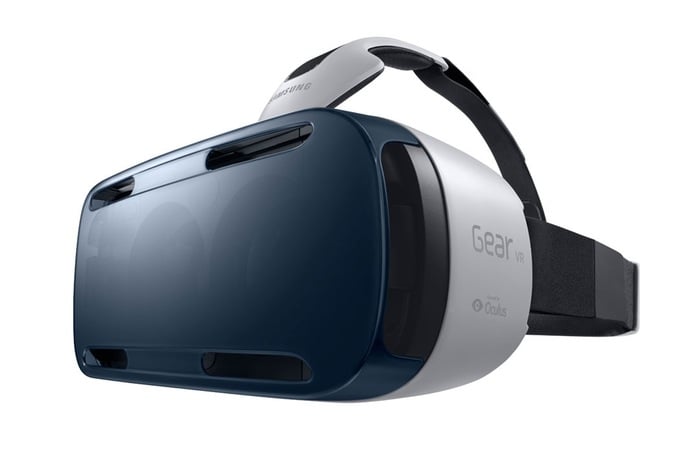 Following on from the unveiling earlier this month of the new Samsung Gear VR at this years IFA 2014 technology event, Samsung has today released a quick teaser trailer providing a first look at the content you can expect to enjoy while wearing the new Gear virtual reality headset.

The Samsung Gear VR has been developed in conjunction with Oculus VR the creators of the awesome Oculus Rift virtual reality headset that was recently purchased by Facebook for $2 billion after first launching on Kickstarter.

Previously Samsung have announced that their new Samsung Gear VR will retail for £150 in the UK and $199 in the US and provides a convenient way to view VR content using your smartphone device. Gear VR has been specifically designed for use with the new Samsung Galaxy Note 4 smartphone also unveiled at IFA 2014, which is fitted with a 5.7 inch Quad HD Super AMOLED screen providing a resolution of 2560×1440 pixels.

The Gear VR provides users with a 96 degree viewing angle and lets you feel the world beyond your peripheral vision, says Samsung. Once officially launched samsung will provide users with exclusive movies and games. For more information on the new Samsung Gear VR jump over to the Samsung website for details.