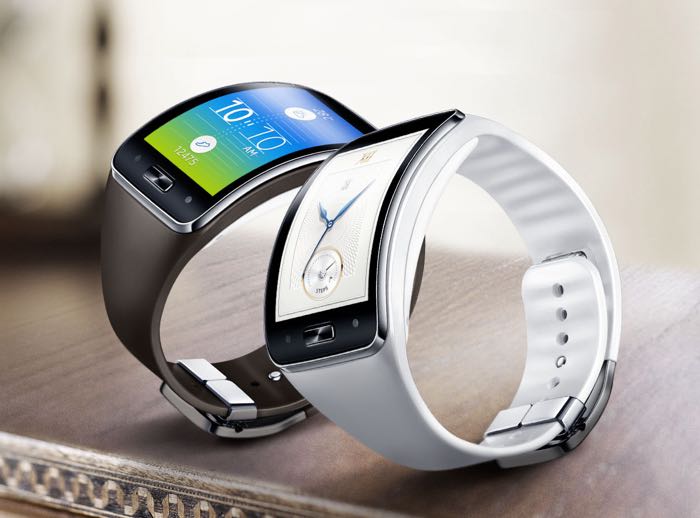 The Samsung Gear S smartwatch will go on sale in the UK tomorrow, the device is up for pre-order at the moment for £329, and now Samsung has launched a range of colorful accessories for their new smartwatch.

Samsung has announced a new wrist strap for the Gear S that will be available in five different colors, which include Cobalt Blue, Blue Black, White, Supreme Red and Mocha Grey.

There is also a new bangle accessory for the Gear S that will be available in black and white, as yet the company has not revealed any information on how much these new accessories will retail for. 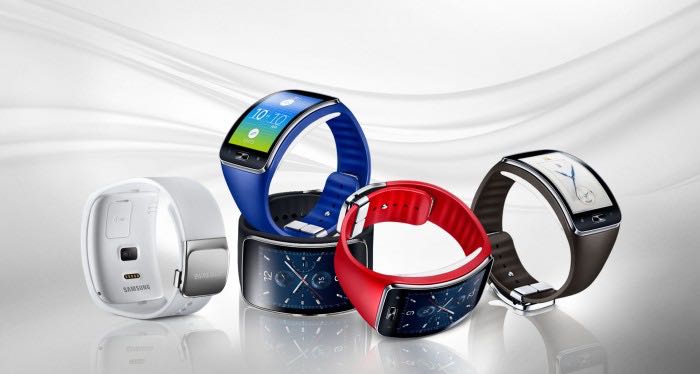 The Samsung Gear S comes with a Nano SIM card slot and 3G, the device can be paired with an Android smartphone or tablet, or it can be used on its own.

The new Gear S comes with a 2 inch display which is a curved Super AMOLED display with a resolution of 360 x 480 pixels, the device is powered by a dual core 1GHz processor and it also comes with 512MB of RAM.

Other specifications on the new Samsung Smartwatch include a 300 mAh battery, and a range of sensors, which include an Accelerometer, Barometer, Gyro Sensor, Geomagnetic Sensor, HR Sensor, Light Sensor, UV Sensor.