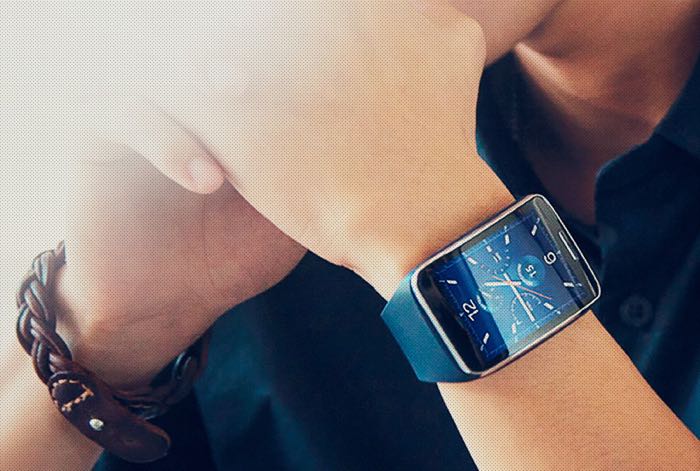 Samsung recently launched their latest smartwatch, the Samsung Gear S, the device is already available in South Korea, the U.S. and Europe, and now Samsung has released a new TV advert for the smartwatch.

The Gear S comes with its own SIM card slot, this give you the option to use the smartwatch without the need to pair the device with your Android smartphone, of course this option is also available on the device if you want to use it with your handset.

The Samsung Gear S comes with a dual core 1GHz processor and it features 512MB of RAM, there is also 4GB of included storage, and the device comes with a 2 inch display.

The display on the Gear S is  Super AMOLED display with a resolution of 360 x 480 pixels, the smartwatch runs Samsung’s Tizen OS rather than Google’s Android Wear.

Other specifications on the device include WiFi, Bluetooth and a 300 mAh battery, which according to Samsung will give you up to two days of usage.