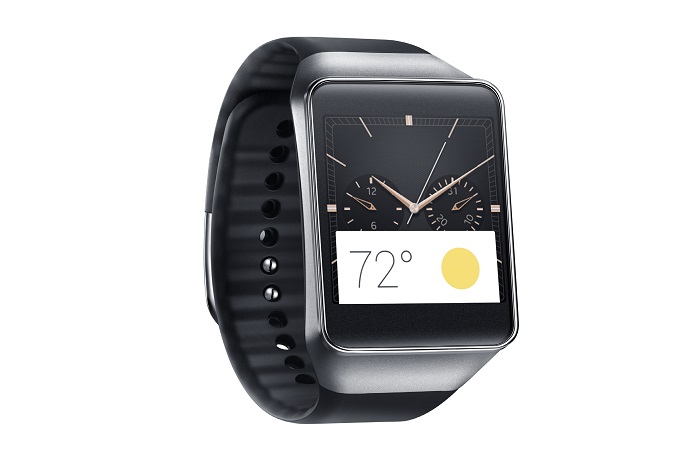 Samsung has released a new Android Wear update for their Samsung Gear Live smartwatch, the update comes in the for of Android 5.0.2 and comes with the build number LWX49K.

The Android 5.0.2 update for the Samsung Gear Live comes with some updates and optimizations for Google Play Services.

As a reminder the Samsung Gear Live comes with a 1.63 inch Super AMOLED display with a resolution of 320 x 320 pixels. The device also features a 1.2GHz processor, 512MB of RAM and 4GB of included storage.

In order to download the update on your device the battery must be over 60 percent, the update has been released as an over the air update.