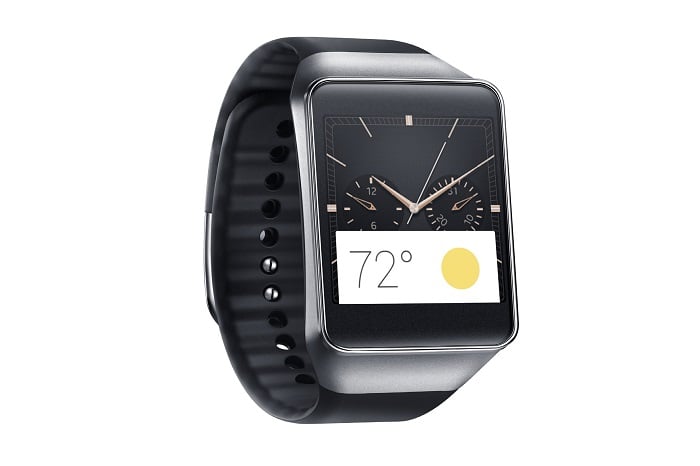 According to a new report, the alleged Samsung Gear 3 will come with a curved display, possibly an AMOLED one — it will be a little rectangular. It’s not something similar to the Gear Fit, but will be a little more curved, with a very thin bezel and “impressive brightness and color saturation.”

The folks at PocketNow, citing their source familiar with the matter, also revealed a little more information about the upcoming smartwatch. Unfortunately, the upcoming Gear 3 smartwatch will lack a camera, but it may include a radio for cellular connectivity. Previous rumors hinted that cellular connectivity will be present in the alleged Gear Solo, but at the moment, it seems it will be the Gear 3 smartwatch.

There’s no official word from Samsung about the smartwatch, but IFA 2013 event is just a few days away. We’ll update you as soon as we get any other information about the Gear 3 smartwatch.