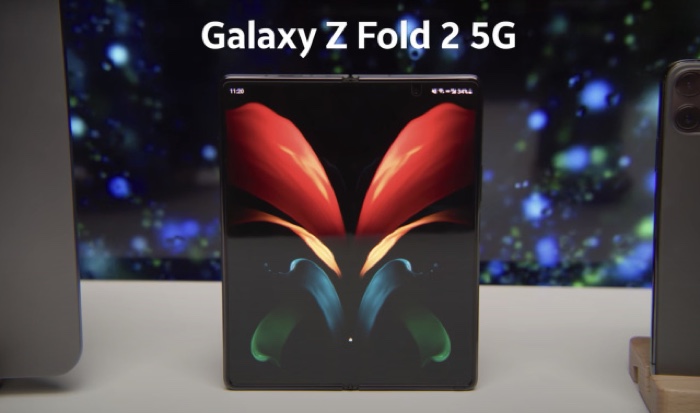 The Samsung Galaxy Z Fold 2 was unveiled earlier this month, although Samsung has not revcealed the handsets full specifications.

The device will launch on the 1st of September and now we get to see the device in action in a new video review ahead of its official launch.

Samsung have yet to reveal the full specifications on their new Samsung Galaxy Z Fold 2 smartphone, these will be released closed to the handsets launch.

Samsung will apparently release these details later this month and will also start to take pre-orders of the device.