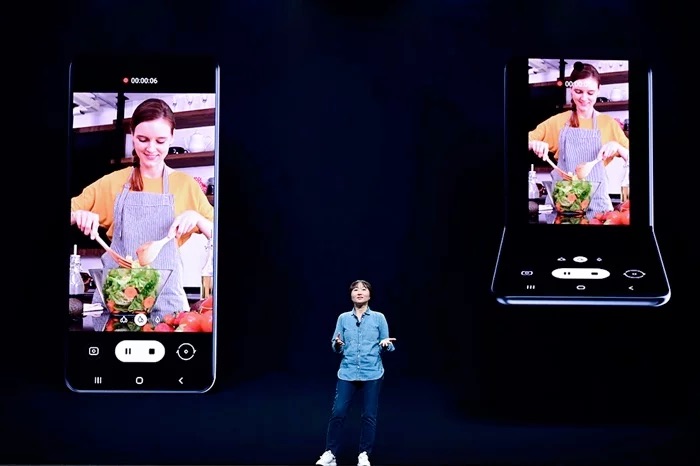 The second generation galaxy Fold has now received 3C certification, the handset is listed with the model number SM-F700.

The handset will apparently feature a 15W charger and we previously saw some teaser photos of the device and some leaked ones which show that it will be a vertical flip phone rather than a horizontal one. This new handset is rumored to be cheaper than the previous model and may retail for around $1,000 instead of $2,000 like the original Galaxy Fold.

Samsung are holding a press event on the 11th of February where they are expected to launch the new Galaxy Z Flip along with this years Galaxy S20 range of smartphones.