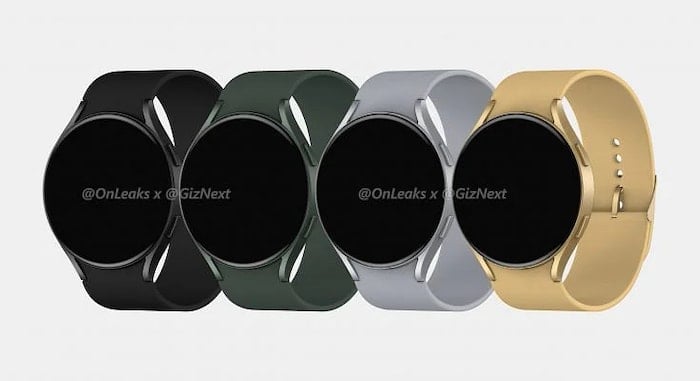 Samsung and Google recently announced the merging of Tizen and wearOS, one of the first devices to get the new OS will be the Samsung Galaxy Watch Active 4.

We have been hearing rumors about the Samsung Galaxy Watch Active 4 smartwatch for some time and now we get to have a look at the design of this new smartwatch in some renders.

The renders were released by GizNext and @OnLeaks and they give us a look at the design of the new Samsung smartwatch. 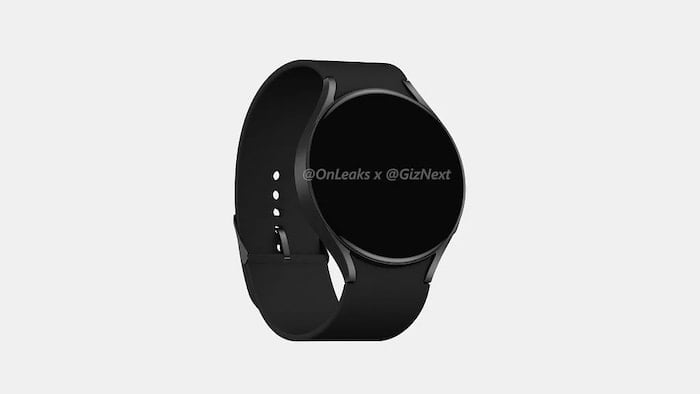 The design of the new Active smartwatch from Samsung is more minimal than previous versions and it will apparently come with an aluminum frame. There  will apparently be four different color options fore the smartwatch, black, green gold and silver or grey.

As yet we do not have many details on what sort of hardware will be inside these new Galaxy Watch devices from Samsung. They are expected to be made official some time Soon and could be unveiled at Samsung’s Mobile World Congress press event later this month.