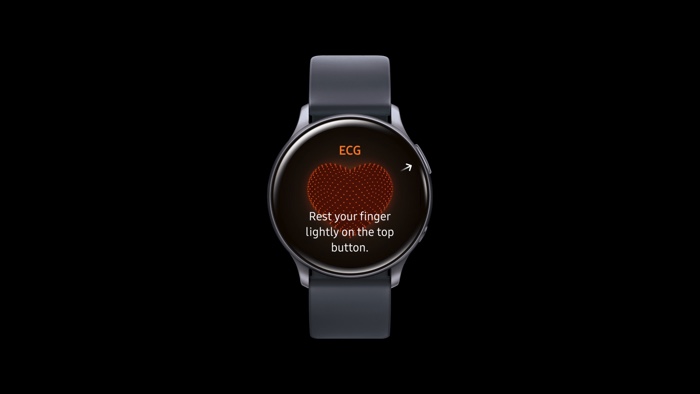 We recently heard some more details about Samsung’s new smartwatch, the Galaxy Watch 3 and now the devices name has been confirmed by the Samsung Wearable app,

The name of the device is the Samsung Galaxy Watch 3, this was spotted in the app by Max Weinbach from the XDA developers.

There will apparently be two different size options of the device, 41mm and 45mm and there will also be Wifi and LTE models.

The app also listed Samsung new Galaxy Buds headphones which are also expected to launch at the same time. We are expecting to see all of these new devices at Samsung’s Unpacked press event in August along with the Galaxy Note 20 and the Galaxy Fold 2.

As soon as we get some more information about Samsung next generation smartwatch, we will let you guys know. The press event for these new devices is rumored for the 5th of August.