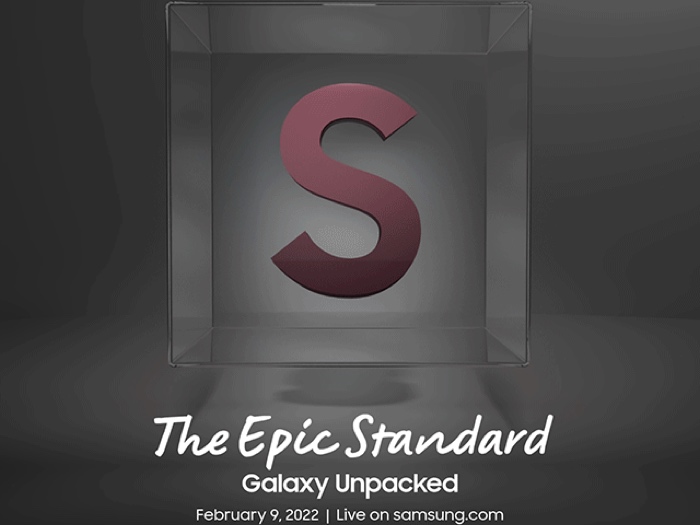 We recently heard a rumor that the Samsung Galaxy Unpacked event would take place on the 9th of February, this has now been confirmed by Samsung.

The event will take place at 10 a.m. EST on the 9th of February 2022 and Samsung will live stream the event on their website.

True innovations don’t just evolve with the world – they help shape it. To create the devices that push us ahead, rewrite the future and bring light to the dark, we must continue to break the rules of what is possible with a smartphone.

Join Samsung Electronics on February 9 2022 for the next Galaxy Unpacked as we set an epic new standard for smartphones with the most noteworthy S series ever created.

We are looking forward to finding out more details about all of the new Samsung Galaxy devices and seeing what Samsung has planned for its new flagship smartphone lineup and its new tablets.