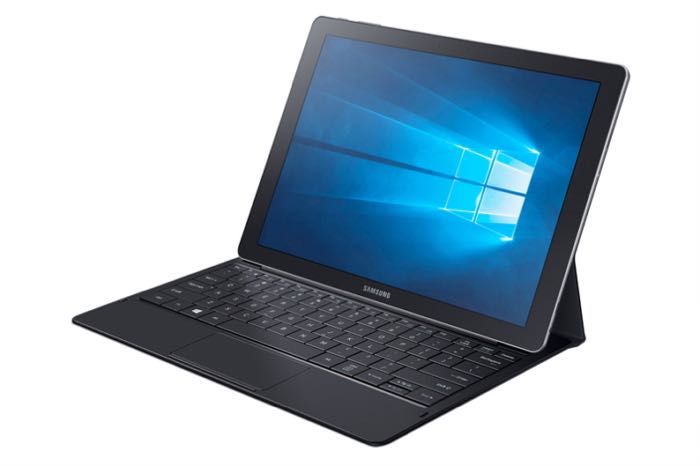 Samsung unveiled their new Windows 10 tablet yesterday, the Samsung Galaxy TabPro S and now it looks like we have some details on the pricing of the device in Europe.

The 4G LTE model with Windows 10 Pro will apparently retail for €1199, the prices for the device are similar to the Microsoft Surface.

As a reminder the Samsung Galaxy TabPro S comes with a 12 inch AMOLED display that has a resolution of 2160 x 1440 pixels, the device comes with 4GB of RAM and an Intel Core M processor.

The new Windows 10 Tablet will be available with a choice of two storage options, 128GB and 256GB and it also comes with a 5200 mAh battery.