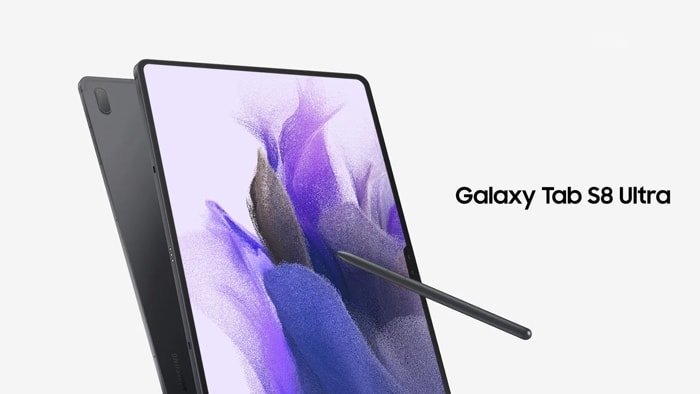 Now the Samsung Galaxy Tab S8+ has recently been benchmarked, the tablet recently appeared on the Geekbench benchmarks with the model number SM-X808U.

The listing has confirmed some of the specifications on this new Android tablet, it will come with an octa-core processor and with 8GB of RAM.

The tablet is also rumored to come with a 12.4 inch AMOLED display with a 120Hz refresh rate, the exact resolution is not known but we are expecting it to be at least Full HD+. The device will also come with a 10,090 mAh battery and with Android 12 and One UI 4.

We are expecting a range of other devices at the event, this should include the new Galaxy Tab S8 Ultra, the Galaxy Tab A8, the Samsung Galaxy S21 FE, and some other new devices.

The Samsung CES 2022 keynote will take place on the 4th of January 2022 and we will have more details about all of the new Samsung devices closed to the event.