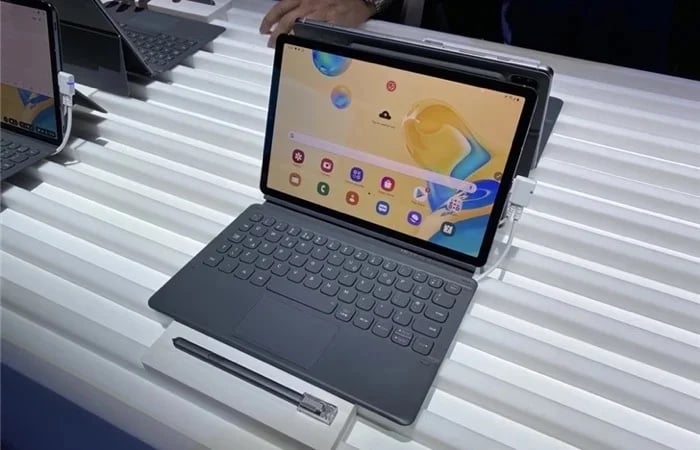 The new Samsung Galaxy Tab S7+ tablet is expected to launch in August along with the Galaxy Note 20 and now we have some more information on the tablet.

The tablet has recently been certified in South Korea and the listings have revealed that the tablet will come with a 9,800 mAh battery.

We heard previously that the device would come with a Qualcomm Snapdragon 865 mobile processor and 6GB of RAM, there could also be another model with 8GB of RAM.

Other specifications on the tablet will include 128GB or 256GB of storage and there will be two versions of the tablet, one with a an 11 inch display, the other with a 12.4 inch display.

We are expecting to see this new Android tablet at a press event on the 5th of August 2020, this event has yet to be confirmed.