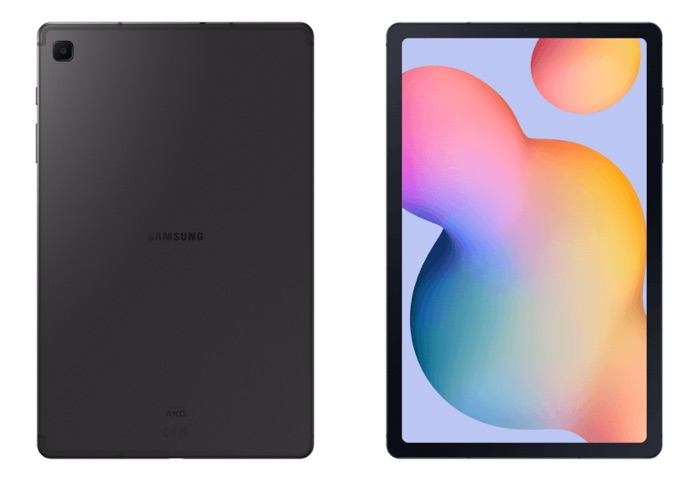 We have been hearing a number of rumors about the new Samsung Galaxy Tab S6 Lite and now some press renders of the handset have leaked.

The tablet will apparently come with an Exynos 9611 mobile processor and also 4GB of RAM and 64GB of built in storage.

The device will come with Android 10 and will feature a 7040 mAh battery, plus it will come with an 8 megapixel camera on the back and a 5 megapixel front camera. As yet there are no details on when the new Samsung Galaxy Tab S6 Lite will launch, as soon as we get some more details about the tablet we will let you guys know.