Both new galaxy devices will feature a dual core 1.5GHz processor, and the Samsung Galaxy S II will feature a larger 4.5 inch display as we mentioned earlier. 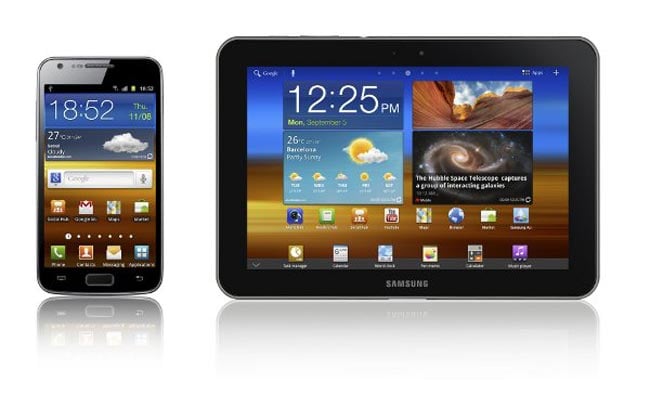 “With the introduction of GALAXY S II LTE and GALAXY Tab 8.9 LTE, we will take the capabilities of these devices to a whole new level. LTE redefines the user experience made possible by these devices and opens entirely new possibilities in terms of content viewing, sharing, quality and connectivity,” said JK Shin, President and Head of Samsung’s Mobile Communications Business.

We will see both devices, along with their full specifications later this week at IFA Berlin. If you want to know what we thought of the Samsung Galaxy S II have a look at our Samsung Galaxy S2 Review.