Sprint has announced that it will start selling the new Samsung Galaxy Tab 10.1 in the US from the 24th of June, and they will be offering the 16GB version which will retail for $499.99.

The Samsung Galaxy Tab 10.1 features a 10.1 inch touchscreen display with a resolution of 1,280 x 800 pixels, it will come with the latest version of Android, Honeycomb 3.1, and it also features a dual core 1GHz processor. 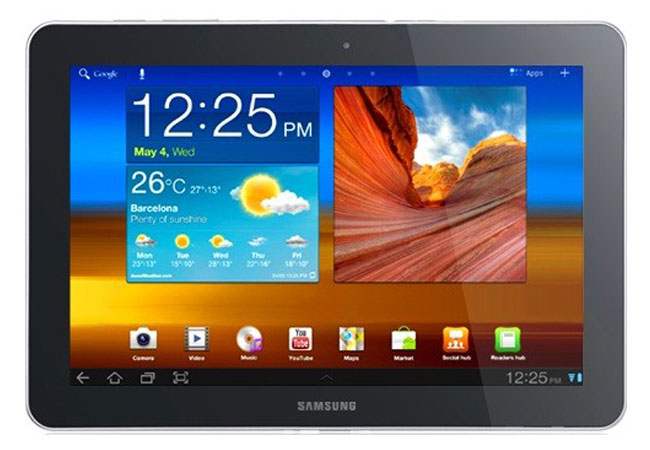 There are two cameras on the Galaxy Tab 10.1, which include a two megapixel camera up front for video chat and a three megapixel camera on the back for photos and video, the rear camera is capable of recording HD video in 720p.