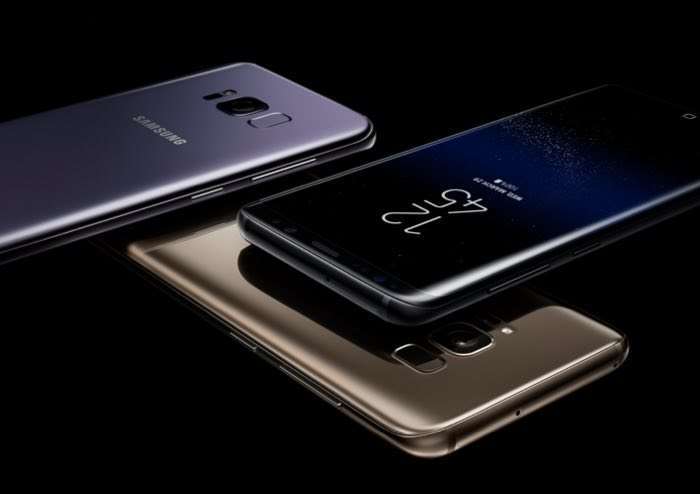 We have heard lots of rumors about the new Samsung Galaxy S9, the latest one is that the new handset will come with improved facial recognition. Apple recently launched their new iPhone X with facial recognition, now Samsung is apparently making some improvements to theirs.

When the Samsung Galaxy S8 launched it featured facial recognition, the new Galaxy S9 will apparently improve on this. Samsung has apparently placed large orders for new 3D components and the handset will apparently come with a new 3D sensing camera.

We heard recently that Samsung had ditched the idea of putting their fingerprint scanner under the glass, instead the company will apparently locate it on the back of the new Galaxy S9 and S9 Plus. The handset is expected to launch next year.

The new S9 smartphones are said to keep the same design and display sizes as the Galaxy S8 range. The handsets will come with two processor options, one will have the new Snapdragon 845 and other other the new Samsung Exynos 9810 mobile processor.