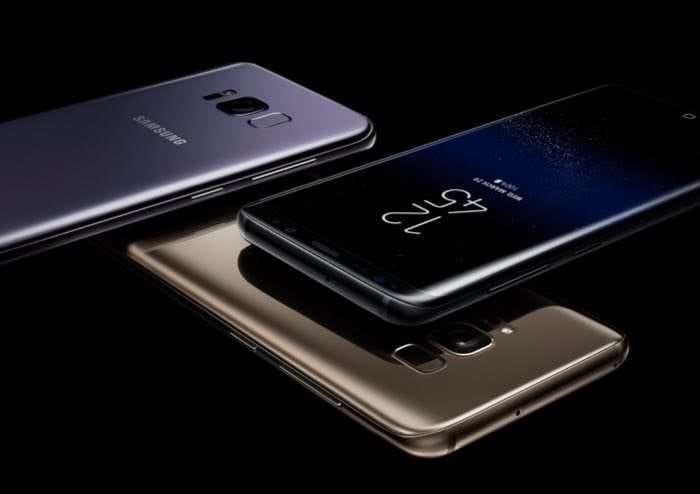 The Samsung Galaxy S9 is coming next year, the handset will be available with two processor options, the Qualcomm Snapdragon 845 and a new Samsung Exynos processor. Samsung has now made their new Exynos processor official, the Exynos 9810.

There are no details or specifications on the new Exynos 9810 processor the device will be officially shown off at CES 2018 in January. We can expect the new Samsung Exynos processor to have similar power as the new Snapdragon 845.

We have heard various rumors about the Samsung Galaxy S9, the handset is said to come with the same size display as the Galaxy S8 and the S8 Plus. As well as new processors we are also expecting the new S9 handsets to come with more RAM than the current devices. We suspect that these new smartphones will come with at least 6GB of RAM, possibly 8GB.

The cameras on the handsets will also get updated, although we do not have any details on the cameras as yet. What we do know is that Samsung has decided to ditch the under the glass fingerprint scanner they had been working on, instead the handset will feature one on the back. The company is expected to launch the new S9 handsets some time in the first half of 2018.