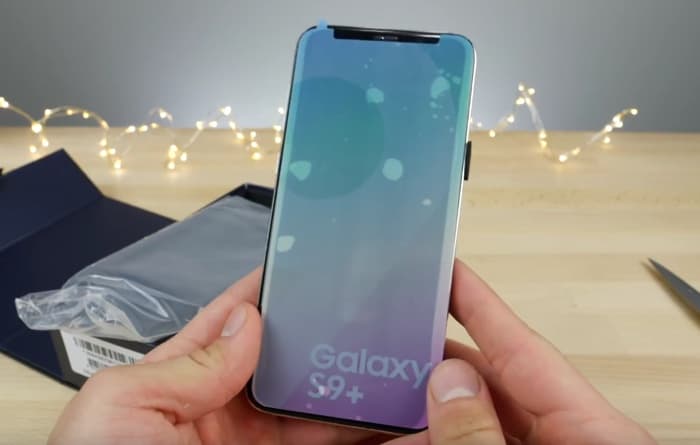 In the video below we get to see the handset and the packaging, interestingly the packaging looks very similar to some we saw recently showing the Galaxy S9, although there are a few mistakes in this packaging on the specs.

As we can see from the video the Samsung Galaxy S9 clone looks very similar to the Galaxy S8 smartphone, although it appears to have thicker bezels than the existing device.

We are expecting two processor options for the Galaxy S9 and S9 Plus, the Samsung Exynos 9810 and the Qualcomm Snapdragon 845 processor. We are also expecting a range of storage options from 64GB upward and RAM from 4GB on the S9 and 6GB on the S9 Plus.