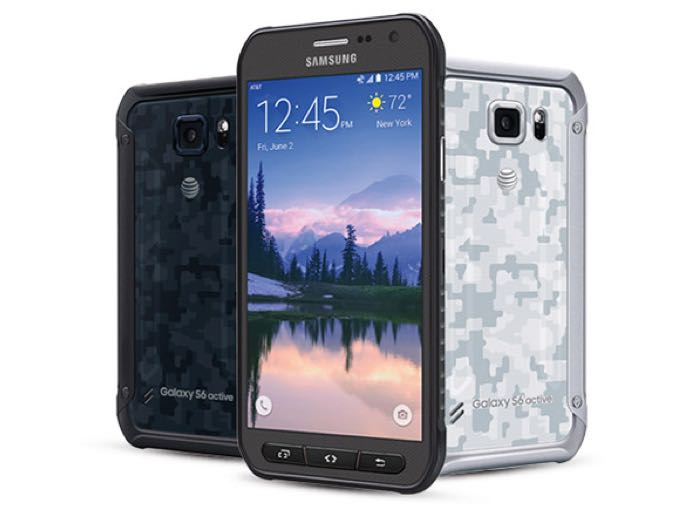 The Samsung Galaxy S7 and Galaxy S7 edge recently went on sale in the US, but it seems another version of the Galaxy S7 is on its way.

Recently, the Samsung Galaxy S7 Active, the rugged version of the handset, is expected to see the light of the day in the United States in the near future.

The “Active” version of the handset usually offer users with rugged features such as dust/water resistance and shock protection as well as a few other enhancements. However, Samsung added IP68 certification in the Galaxy S7 and Galaxy S7 edge making the handsets dust and water proof so it will be interesting to see what the Korean giant will add to the handset.

We’ll update you as soon as the handset is officially announced by AT&T.