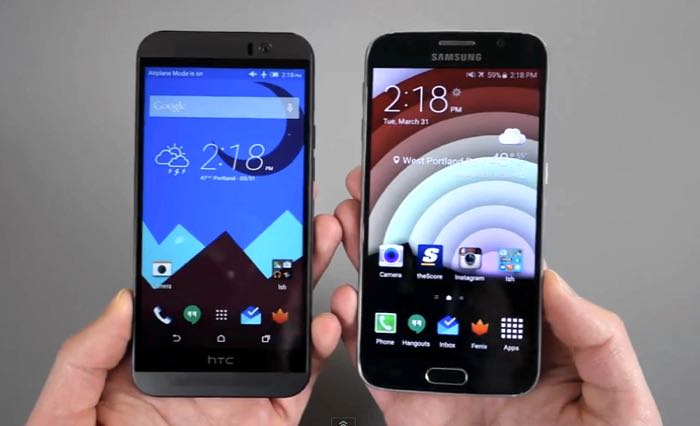 The video below was put together by the guys over at Droid Life and we get two look at these two Android handsets side by side.