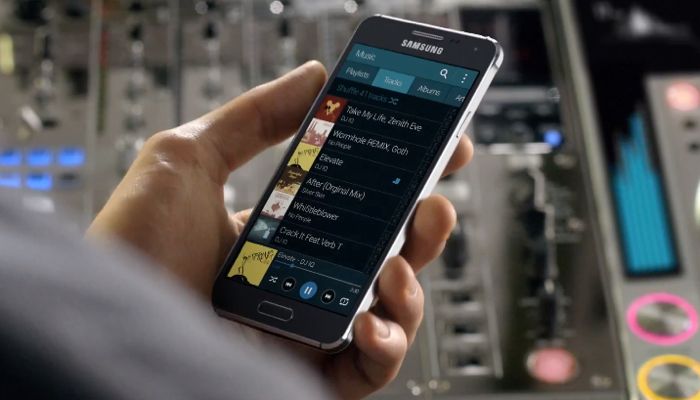 It looks like we may have a possible date for Samsung’s Mobile World Congress press conference, where the company will announced their new Galaxy S6 and S6 Edge smartphones.

According to a recent report, Samsung’s Galaxy S6 press conference will take place on the 2nd of March at Mobile World Congress 2015 in Barcelona.

Mobile World Congress takes place between the 2nd and 5th of March, and Samsung will apparently announced their new Galaxy S6 and S6 Edge smartphones at a press conference on the first day, this has yet to be confirmed by Samsung.

The Samsung Galaxy S6 is said to come with a new design and new materials, the handset is rumored to feature a metal frame and a glass back.

The device is rumored to feature a 5 inch Quad HD display with a resolution of 2560 x 1440 pixels, and will apparently come with a new Samsung Exynos 7420 processor and 4GB of RAM.

We should have full details on the new Samsung Galaxy S6 and S6 Edge smartphones when they are made official next month.