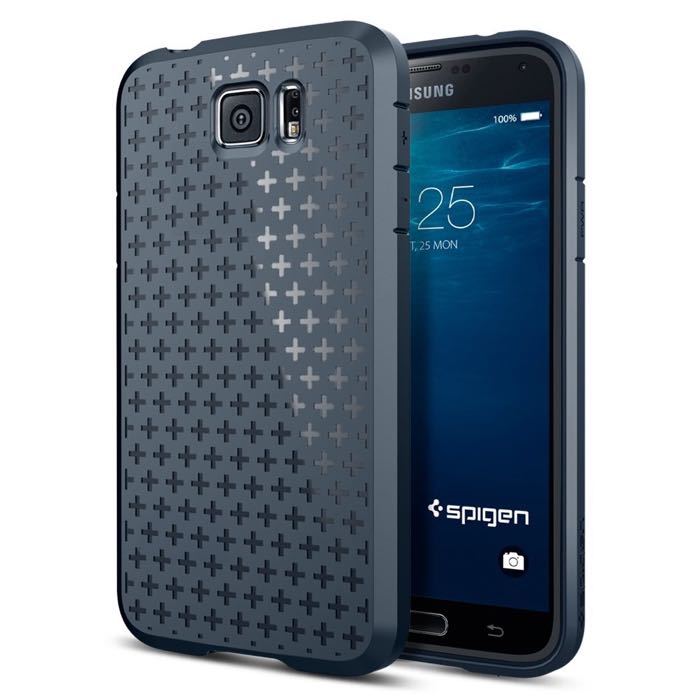 The Samsung Galaxy S6 and Galaxy S6 Edge smartphones will be made official on the 1st of March at Mobile World Congress 2015.

Now it would appear that we may have some details on the Samsung Galaxy S6 release date, which could be on the 22nd of March.

The guys over at Phone Arena have discovered that Samsung has emailed its employees telling them about a vacation blackout from the 22nd of March to the 30th of March.

This could be when the new Samsung Galaxy S6 will launch in Samsung;s retail stores, the email also mentions another blackout date from the 19th of April until the 27th of April.

We suspect that the second retail store vacation blackout could be for the launch of the Galaxy S6 Edge, so it looks like this handset may launch in April.

From the leaked email it looks like the Samsung Galaxy S6 will launch on the 22nd of March and the Galaxy S6 Edge a month later on the 19th of April, of course these dates have yet to be confirmed by Samsung.