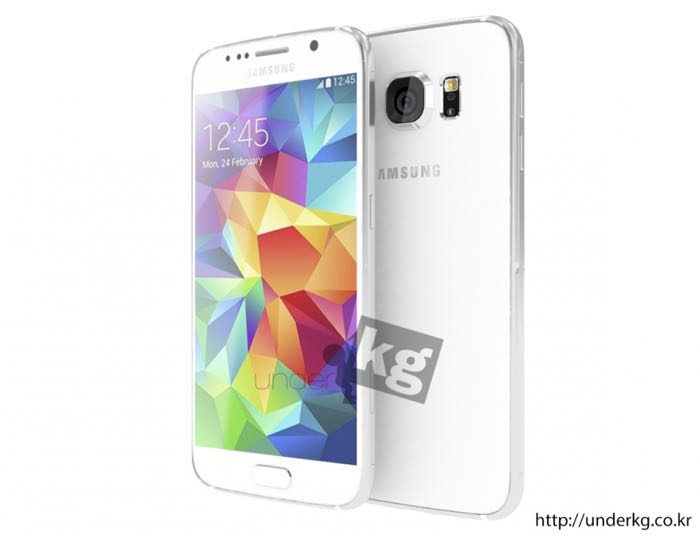 We just saw some photos of a new clear case for the Samsung Galaxy S6 and now we have some more information on the design of the handset.

Some new renders and leaked schematics of the Samsung Galaxy S6 have appeared online, which appear to show what the handset will look like.

Along with the photos was the information that Samsung will use a 4.9 inch QHD display in the handset, we had previously heard that the device would come with a 5.1 inch display. 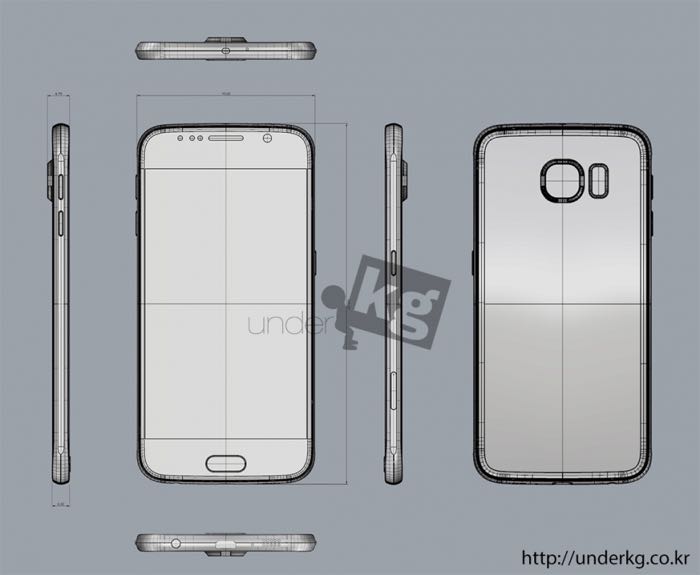 The Galaxy S6 is expected to feature a new eight core Samsung Exynos 7420 64-bit processor and 3GB of RAM, the handset is also rumored to come with a 5 megapixel front camera and a 20 megapixel rear camera. 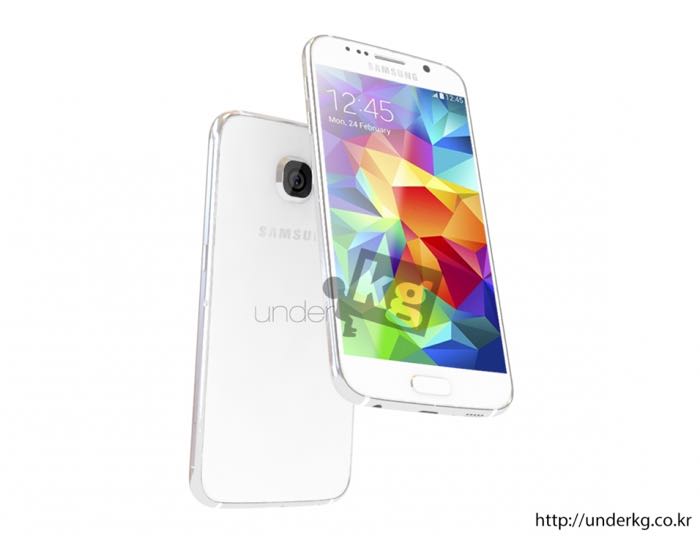 We cannot confirm if these photos show the exact design of the new Galaxy S6, we guess we will have to wait until MWC 2015 next month to find out.