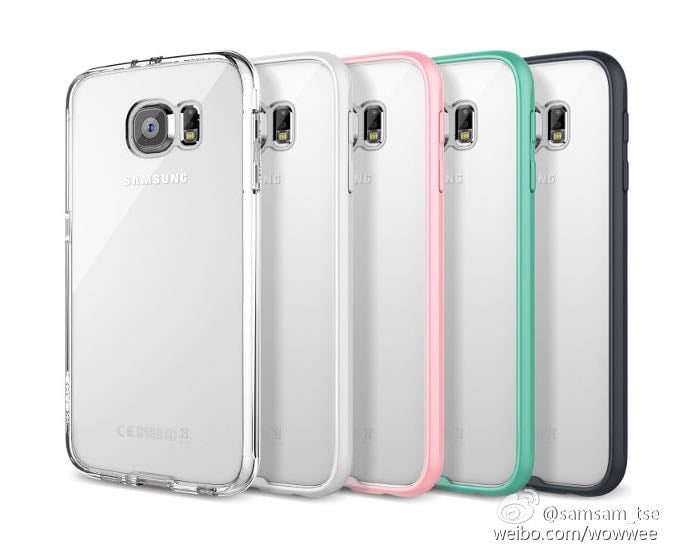 As we can see from the photos, the Samsung Galaxy S6 appears to have a metal frame, this is one of the rumors we have heard a lot over the last few months. 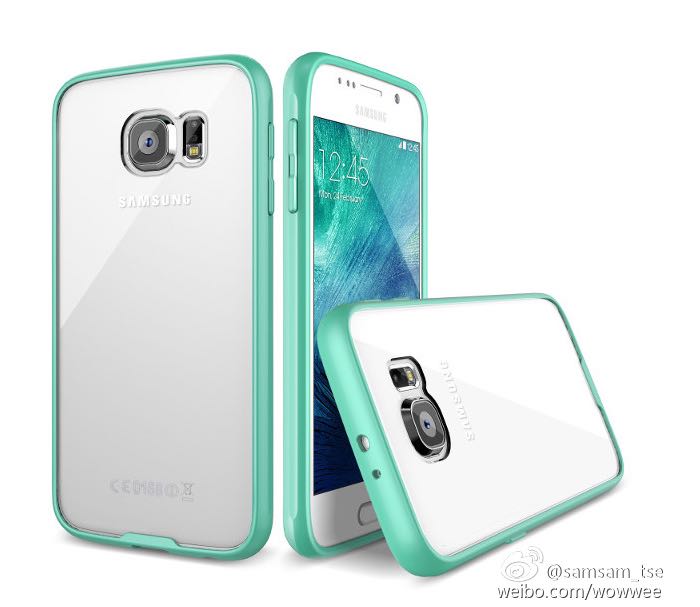 We can also see that the back of the handset appears to have a glass back, this is another rumor that has been circulating about the handset. Samsung are expected to ditch the plastic and use more premium materials in their latest device.

Both devices are rumored to come with similar specifications which will include a 5.1 inch QHD display with a resolution of 2560 x 1440 pixels and processing is rumored to come from a new octa core 64-bit Samsung Exynos 7420 processor and the device is said to come with either 3GB or 4GB of RAM.

The handsets are also rumored to features a 20 megapixel rear camera and a 5 megapixel front camera, both devices are expected to launch with Android 5.0 Lollipop.

The Samsung Galaxy S6 and S6 Edge will be made official at Samsung’s 2015 Mobile World Congress press conference which takes place on Sunday the 1st of March.