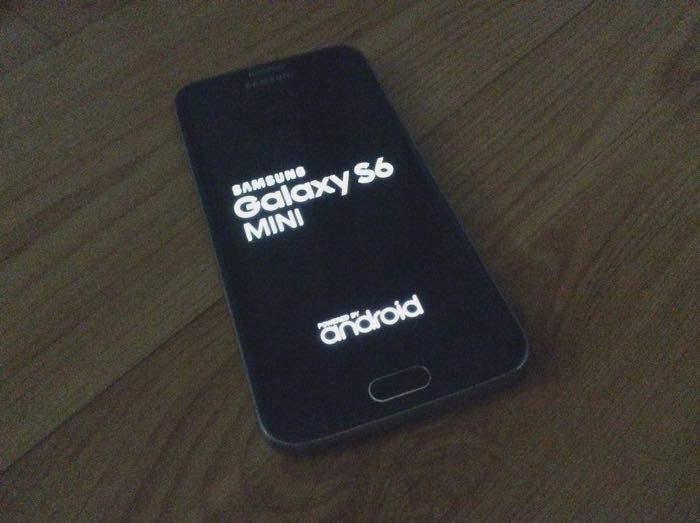 It looks like Samsung intends to launch a smaller version of its flagship Galaxy S6 smartphone, the Samsung Galaxy S6 Mini.

Some photos of the new Samsung Galaxy S6 Mini have appeared online and it looks like the handset will feature a display around 4.6 or 4.7 inches. 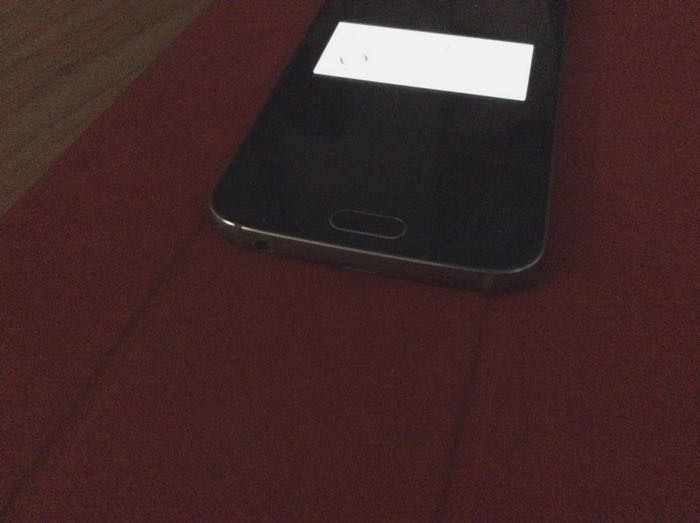 As yet there are no details on what specifications the new Galaxy S6 Mini may come with, whether the handset will use the same QHD display and Exynos 7420 processor as the S6 remains to be seen.

Samsung are expected to hold a press event on the 13th of August where they will unveil the new Galaxy Note 5 and Galaxy S6 Edge Plus, we could see the Galaxy S6 Mini at the same event. 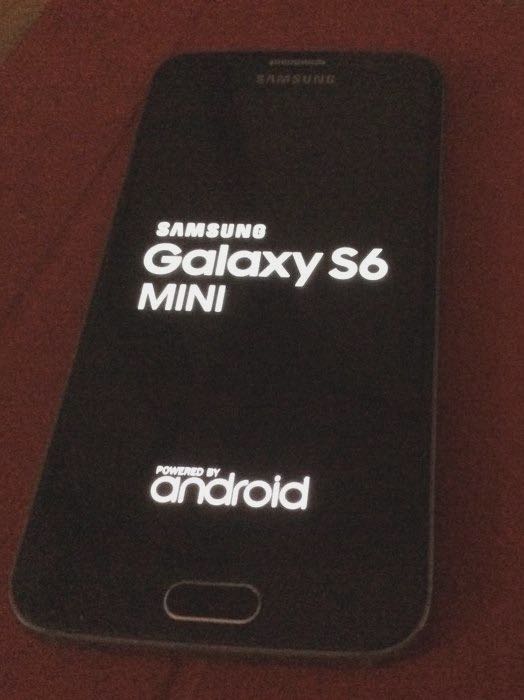 As soon as we get some more details about the device, including a list of specifications, we will let you guys know.