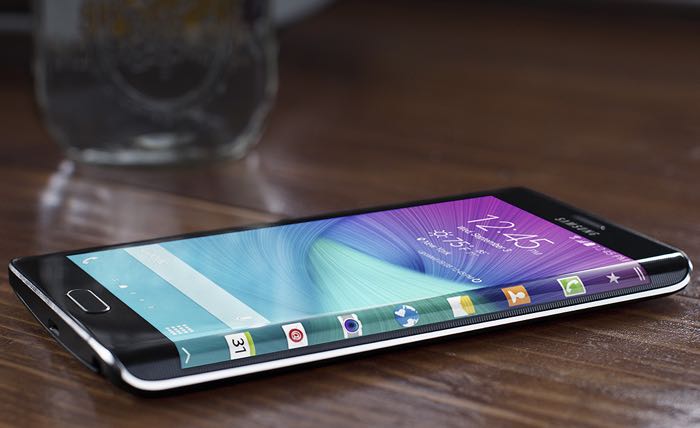 Samsung will be announcing its latest flagship smartphones at Mobile World Congress next month, the Galaxy S6 and Galaxy S6 Edge.

Now the company has released a new teaser video for the Galaxy S6 and Galaxy S6 Edge, unfortunately we don’t get to see the handsets in the video.

The Samsung Galaxy S6 and Galaxy S6 Edge are expected to share similar specifications, the S6 Edge will feature a curved display like the Galaxy Note Edge.

Other rumored specifications on the Galaxy S6 and Galaxy S6 Edge  include 3GB of RAM and a range of storage options which include 32GB, 64GB and 128GB.

Both devices are expected to get the same cameras, which will include a front facing 5 megapixel camera for selfies and video calls and a 20 megapixel rear camera with a range of advanced features.

The Galaxy S6 and S6 Edge will come with Android 5.0 Lolllipop and Samsung will make them official at their Mobile World Congress press conference on Sunday the 1st of March.