Samsung Galaxy Note 3 came with a big problem, the region locking which means the handset can be activated using a SIM from where it was purchased before using it on any other network.

For those of you who thought that Samsung has listened to their outcry should know that this problem is present in the latest Samsung Galaxy S5 as well, and it turns out to be worse than the one found in the Galaxy Note 3. 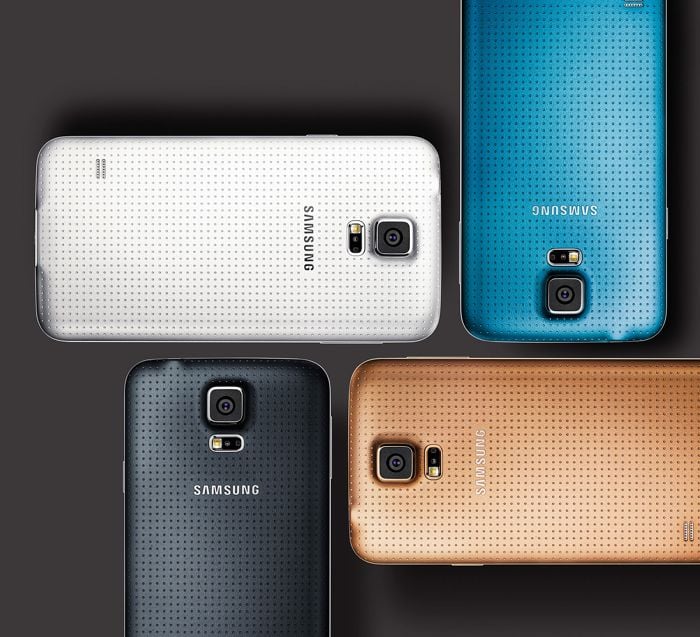 It’s not a new phenomenon that customers purchase set from other countries while they are on a holiday or for any other purposes. Previously, users had to use a local SIM on the handset for a few minutes, but the recent Samsung Galaxy S5 pushes it to a new level, and requires users to make phone calls of five minutes or more. Here’s the warning posted on the box of the European version of the Samsung Galaxy S5:

European Model: This product should be activated with a SIM card issued from a mobile operator within Europe. (as defined EU/EEA, Switzerland and the following Non-EEA countries Albania, Andorra, Bosnia and Herzegovina, Former Yugoslav Republic of Macedonia (F.Y.R.O.M), Monaco, Montenegro, San Marino, Serbia and Vatican City.) To use SIM cards from other regions, a cumulative call over five minutes must first be made with the SIM card from European operators.

This is not a very good news for the users who purchased their handset from any other region. Let’s hope Samsung will listen to its customers and do something about it.