Samsung Orb is a new camera feature that will launch with the Samsung Galaxy S4, and it will work in a similar way to Photo Sphere which was introduced in Android 4.2 Jelly Bean. 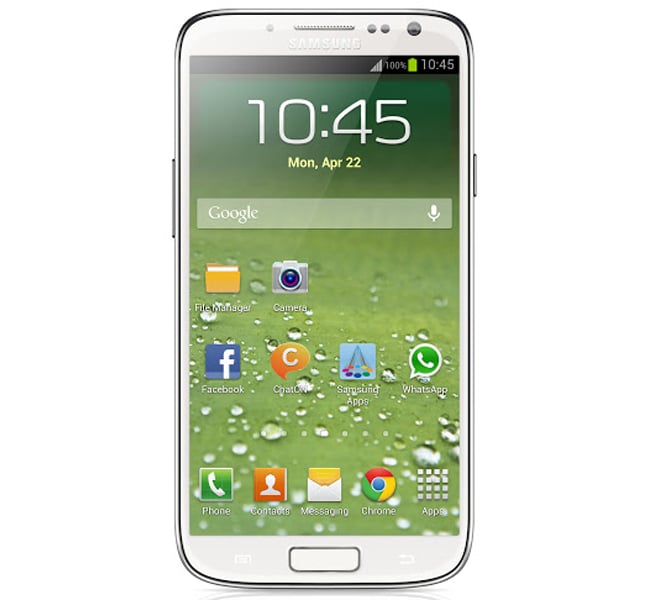 According to the details revealed, Samsung Orb will allow you to take 360 degree panoramic photos with your Galaxy S4, and this new camera feature is rumored to be even better than Android’s Photo Sphere feature.

So far we have heard that the Samsung Galaxy S4 will come with a 5 inch full HD display with a 1920 x 1080 pixel resolution, and will apparently be available in two variants, one for the US and one for Europe.

As well as the introduction of Samsung Orb in the new Galaxy S4 we are also expecting to see a number of new features which include new touchless gestures and eye tracking technology.

Another major feature on the Samsung Galaxy S4 will be the eye tracking technology with recent patents discovered for Eye Scroll and Eye Pause technology, as yet we do not have any details on exactly how these features will work.

We are expecting Samsung to officially unveil their new Galaxy S4 smartphone at a press event next month, the Samsung Unpacked event is rumored to take place on the 14th of March in New York.

From what we heard previously Samsung will launch the Galaxy S4 worldwide in April, and we received some details a while back from one of our sources with a possible launch date for the device in the UK some time between the 15th and 22nd of April.