Samsung will announce their new Samsung Galaxy S4 smartphone later today, we previously saw some leaked photos of the dual SIM version of the Samsung Galaxy S4, and now we have some more which is apparently of a prototype device. 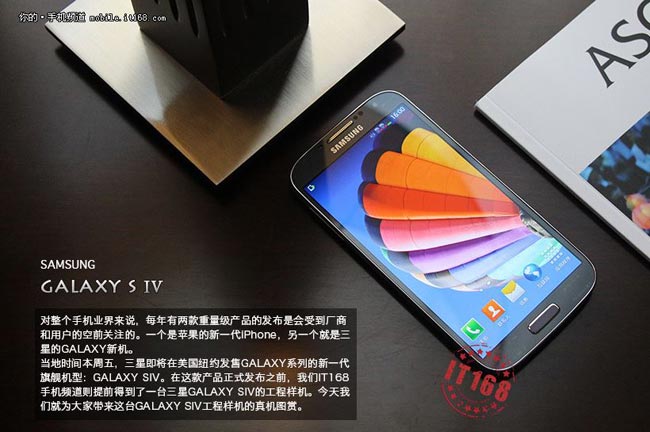 Other rumored specifications on the Samsung Galaxy S4 Duos include a 4.99 inch AMOLED display with a resolution of 1920 x 1080 pixels, plus 2GB of RAM and a choice of either 16GB, 32GB or 64GB of built in storage. 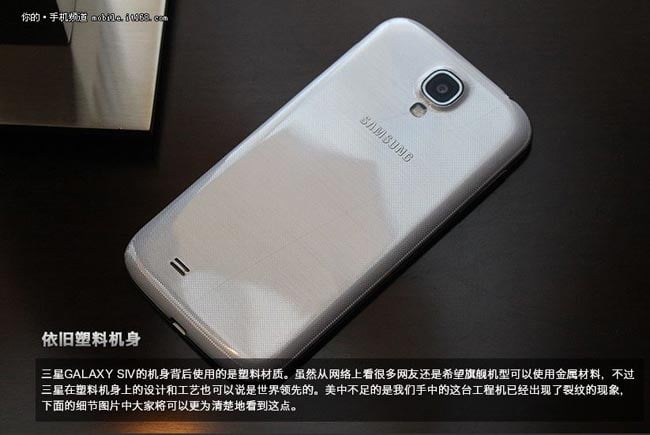 The US version of the S4 will feature a Qualcomm Snapdragon 600 processor, which is a quad core processor with a clock speed of 1.8GHz, the other specifications on the US Galaxy S4 will be the same as the international version. 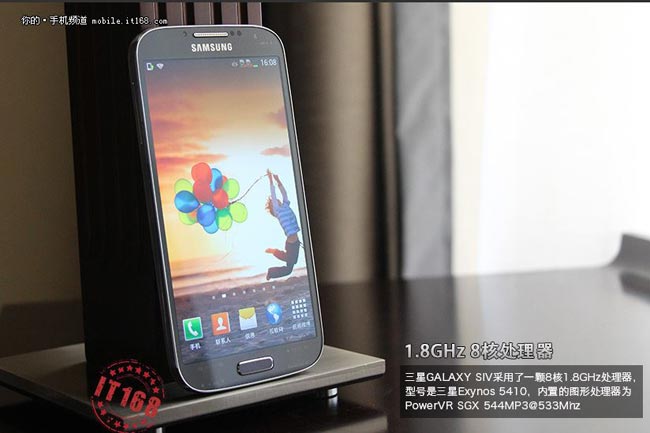 The Samsung Galaxy S4 is rumored to come with new features which include Samsung Orb, Samsung’s version of Android’s Photo Sphere, plus new eye tracking technology as well as touchless gestures. 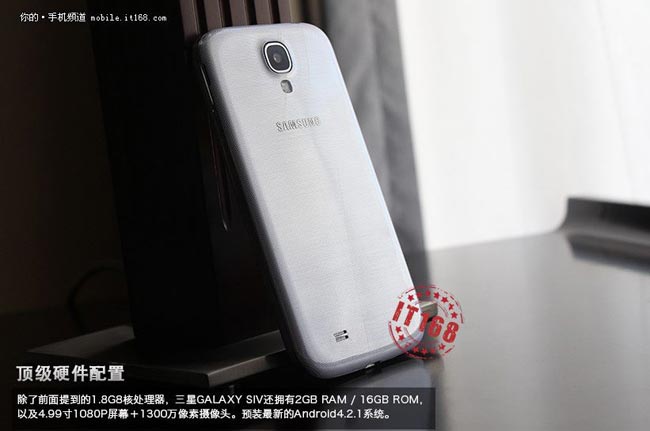 Samsung will unveil the Galaxy S4 at a Samsung Unpacked event later today, the event will also be live streamed on YouTube and in Times Square, we are expecting the handset to go on sale in the US and Europe next month.