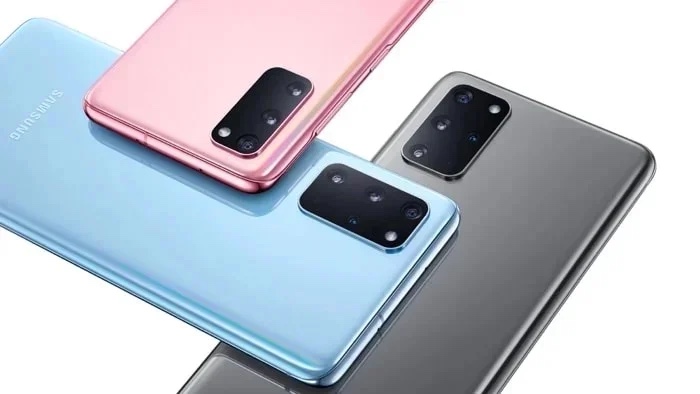 It looks like we have some more details about the new Samsung Galaxy S22 smartphones, it has been revealed that the handsets will come with 45W charging.

Previous rumors had suggested that the handsets would come with 25W charging like the Galaxy S21 range of devices.

Now it has been revealed that some of the models in the range will support 45W charging, the Galaxy S22 Plus and Galaxy S22 Ultra have been certified by Denmark’s DEMKO with 45W charging. We hope Samsung will use faster charging for all three handsets including the Galaxy S22.

The handset will get a range of other upgrades including new cameras, the top model, the Galaxy S22 Ultra is rumored to come with a 108 megapixel Super Clear Lens main camera and a 12-megapixel ultrawide camera, there will also be two 10 megapixel telephoto cameras. On the front of the handset, there will be a 40-megapixel camera for video calls and Selfies.

Samsung is holding a press event for their new Galaxy smartphones on the 9th of February, we are also expecting some new tablets and other new devices at the event.