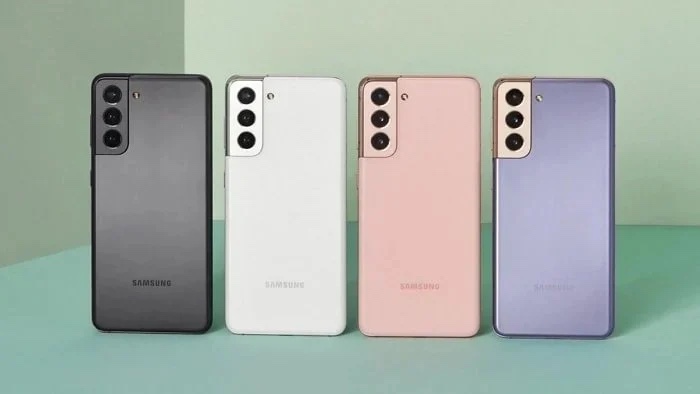 The Samsung Galaxy S21 FE is expected to launch in January at CES 2022 and now it looks like Samsung has accidentally revealed the pricing of the handset. We have heard lots of different rumors about the handset.

Samsung listed the new Galaxy S21 FE smartphone on its store in Ireland, the listing has now been removed but a screenshot was taken before it was removed.

The handset will retail for €769 in Ireland, this is with 128GB of included storage, Samsung are expected to offer other storage options.

As a reminder, the handset will come with 6.4 inch AMOLED display with a Full HD+ resolution of 23400 x 1080 pixels and a 120Hz refresh rate and it will feature a Snapdragon 888 mobile processor.

The new Samsung Galaxy S21 FE smartphone will feature a range of cameras, this will include three cameras on the rear and one on the front.

Samsung is expected to announce this new android device at their CES 2022 press conference on the 4th of January 2022.