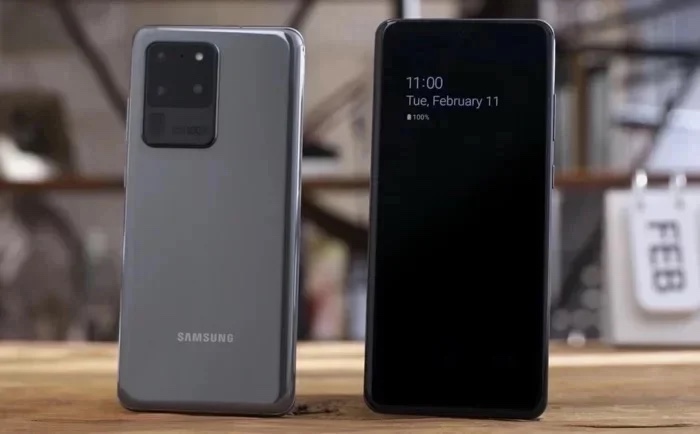 The Samsung Galaxy S21 smartphones are coming in early 2021, some time in the first quarter and now it appears that Samsung is considering following Apple by removing the headphones and charger from the box.

Thew new iPhone 12 handsets launched recently and they do no come with either headphones or a charger, they just come with a USB-C to Lightning cable.

According to a recent report from Sammobile, Samsung may be following Apple’s lead and removing these items from next years Galaxy S21 range of handsets.

When Apple announced this, Samsung posted a few adverts and stuff on social media mocking Apple for removing these accessories from their devices boxes.

Apple has said that the reason they have removed these items is environmental and whether it will have an environmental impact or not, it will help Apple sell more accessories which were previously included in the box.