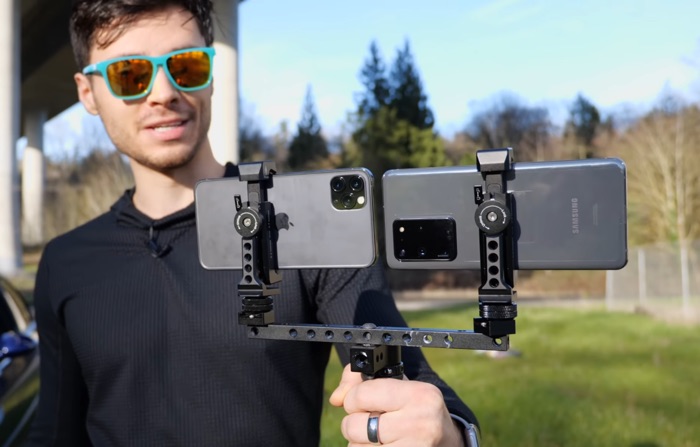 The video below from Everything Apple Pro compares the 108 megapixel camera in the new Galaxy S20 with the iPhone 11 Pro Max and its 12 megapixel cameras, lets see how the two handsets compare.

As we can see from the video the cameras on the new Samsung Galaxy S20 Ultra 5G is impressive, although the iPhone 11 Pro Max also looks great.The Samsung handset does have some amazing camera features, which include the 100x zoom and it is also capable of 8K video.

It will be interesting to see how the new iPhone 12 compares to the S20 Ultra when it is released later this year.