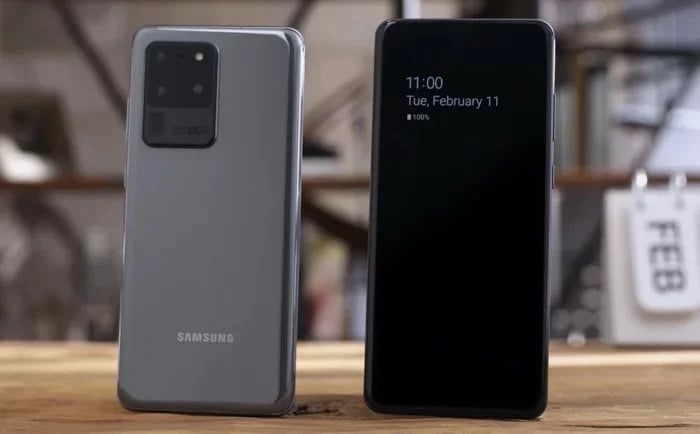 When the Samsung Galaxy S20 Ultra was launched at Samsung Unpacked last week, we were told the handset would only be available as a 5G smartphone.

Now LTE versions of the handset have been listed on Samsung’s website in some countries, this can be seen in the picture below.

The listing for the LTE version of the Galaxy S20 Ultra was spotted on Samsung’s website in Indonesia and it has also been listed on other sites.

As soon as we get some information on whether Samsung will be launching an LTE version of their S20 ultra, we will let you guys know.