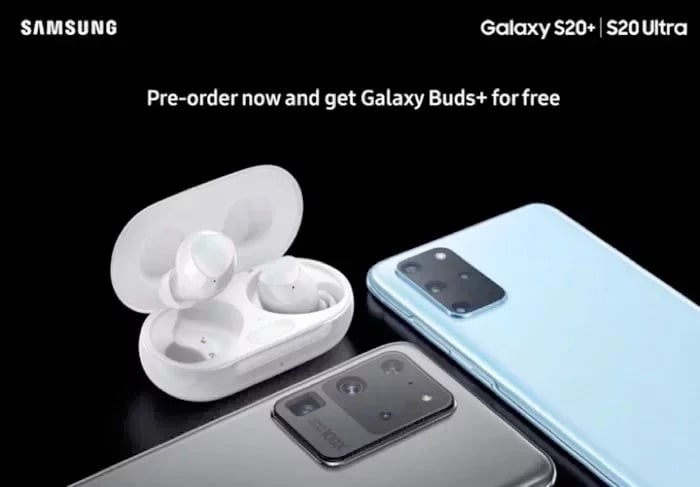 The Samsung Galaxy S20 range of smartphones will be made official later this month, Samsung is holding a Samsung Unpacked press event a week today on the 11th of February.

There will be a number of handsets in the range which will include the Galaxy S20, Galaxy S20+ and Galaxy S20 Ultra.

Now it looks like we have some information on pricing for the handsets in Samsung’s home country of South Korea.

As yet we do not have any details on how much the Samsung Galaxy S20 range of handsets will cost in the US and UK, they will probably be similar to the Korean pricing, although we will have to wait until next week to find out the exact pricing for each device.