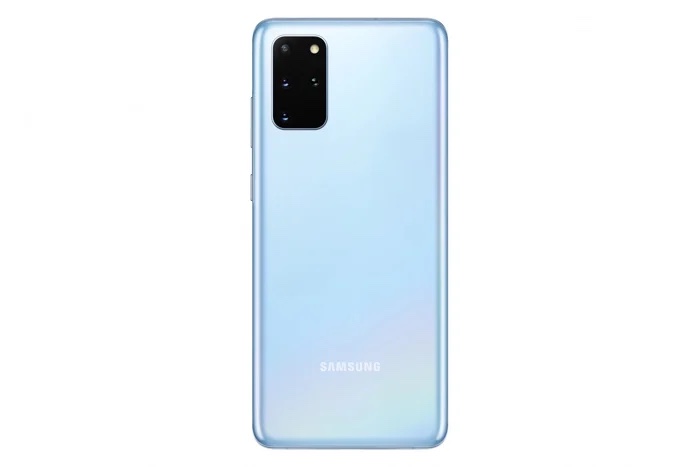 We previously heard some details about the new Samsung Galaxy S20 Fan Edition and now it would appear we have some more information on the handset.

The handset will apparently use the same camera as the S20 which will be a Sony IMX555, so basically the device will feature a 12-megapixel wide-angle, 12-megapixel ultra-wide and an 8-megapixel telephoto camera.

Other rumored specifications on the handset will include a Snapdragon 865 processor and 6GB of RAM and 128GB of storage.