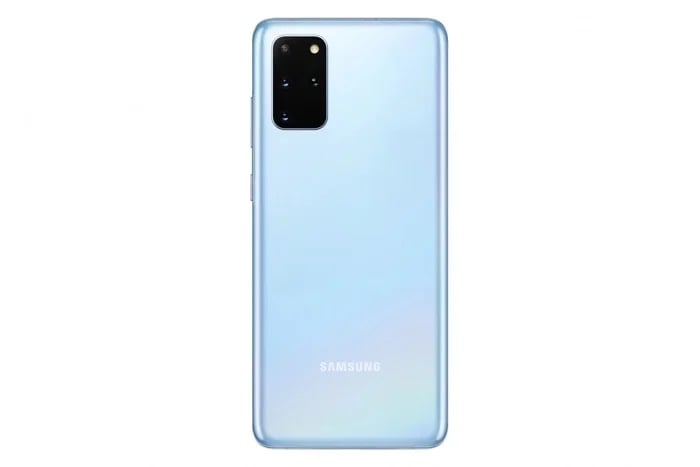 We have been hearing more and more about the new Samsung Galaxy S20 Fan Edition recently, the handset is rumored to launch in October and now the device has received NFC certification.

The new Galaxy S20 Fan Edition is also rumored to feature thesame cameras as the Galaxy S20 which will include a 12-megapixel wide-angle, 12-megapixel ultra-wide and an 8-megapixel telephoto camera. Plus a 4500 mAh battery and Fast Charging.