Earlier today we told you about the new Samsung Galaxy S2 Android smartphone, and now it looks like it will be available in the UK with mobile operator Three.

The guys over at Tech Radar have been told by Three that they will have the Samsung Galaxy S2, although as yet there are no details on an exact launch date for the UK. 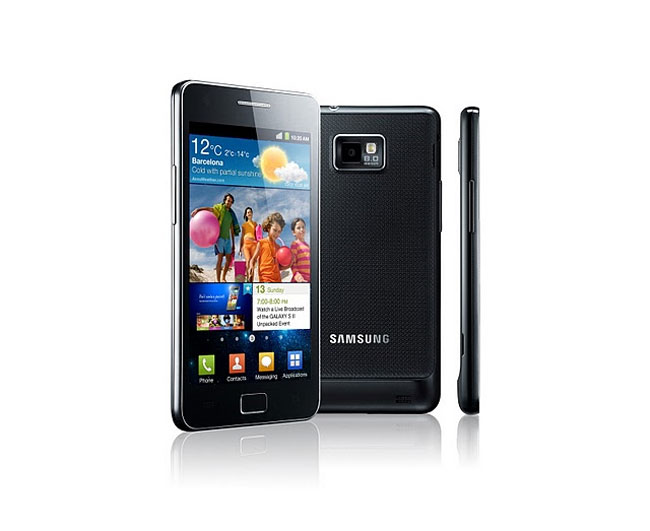 The Samsung Galaxy S2comes with Android 2.3 Gingerbread, and features a 4.27 inch Super AMOLED Plus display with a resolution of 480 x 800 pixels, there is also a dual core 1GHz processor.

Other specifications on the Samsung Galaxy S2 include a 3.5mm audio jack, A-GOS, Bluetooth 3.0, USB 2.0, 802.11 a/b/g/n WiFi and optional NFC, there is also DLNA plus an Accelerometer, Light, Digital Compass, Proximity, Gyroscope sensor. Have a look at our Samsung Galaxy S2 Review to see what we thought of Samsung’s latest Android smartphone.